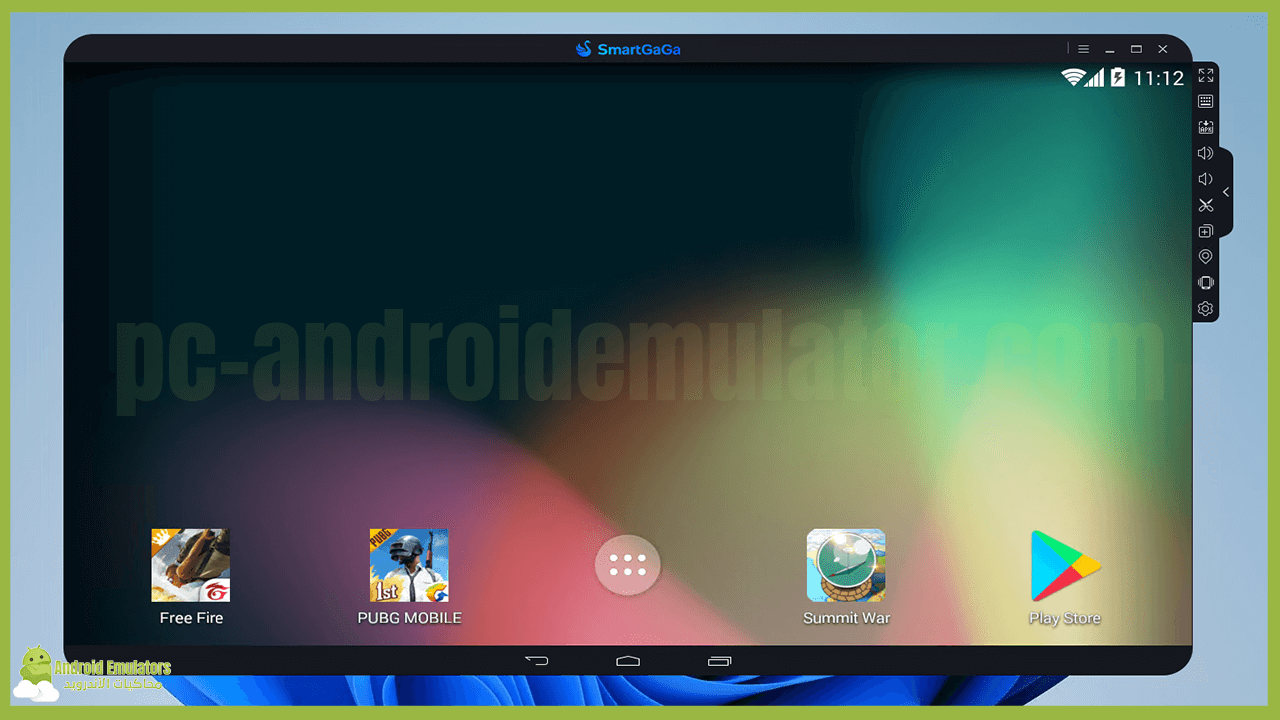 smart gaga emulator is one of the best android emulators for weak devices if not the best. Where the Smart Gaga works on weak devices with high efficiency without cutting and problems, which made it gain great fame.

The spread of the emulator began due to its ability to run the PUBG Mobile game on weak devices with high efficiency, unlike the rest of the emulators in this period.

The Smart Gaga Emulator is one of the most distinguished emulators. We review with you the most important features of the emulator:

Smart Gaga Android 7 competes with most Android emulators such as Bluestacks and Nox Player. It has a modest interface that is easy to deal with and through which the Play Store can download Android programs, applications and games on the computer and then play the PUBG game, Free Fire, Call of Duty, and more. Mobile games that can be played on the desktop.

After downloading the emulator, we will click on it and install it, and an interface will appear in this way, by clicking on the next button.

Then choose where to install the emulator, you can change the default path or press Install.

The emulator will start working for you with the default settings of the emulator and the basic interface, and you will find some default applications, including the Play Store.

Basic: You will find a language option in it. You can choose the language of the emulator from many languages. You can also choose the Android system is Android 7 or 4, and you can choose where to save screenshots on your device.

The Smart Gaga emulator also enables you to set and customize the control buttons with most games and applications, so that you can control games through the keyboard and mouse.

You can click on three conditions at the top of the emulator. You will find many functions in the emulator such as clearing the cache to speed up the emulator and many other add-ons that you can explore.

Why are Android Emulators so popular?

These programs have gained great popularity due to the presence of many people who want to play Android games and applications on the computer, and to control games through the mouse and keyboard, which provides you with smoothness and speed in playing unlike small Android phones.

You can download all versions of the Smart Jaga Emulator with direct links through the Mediafire website through the emulator page using the following download button. 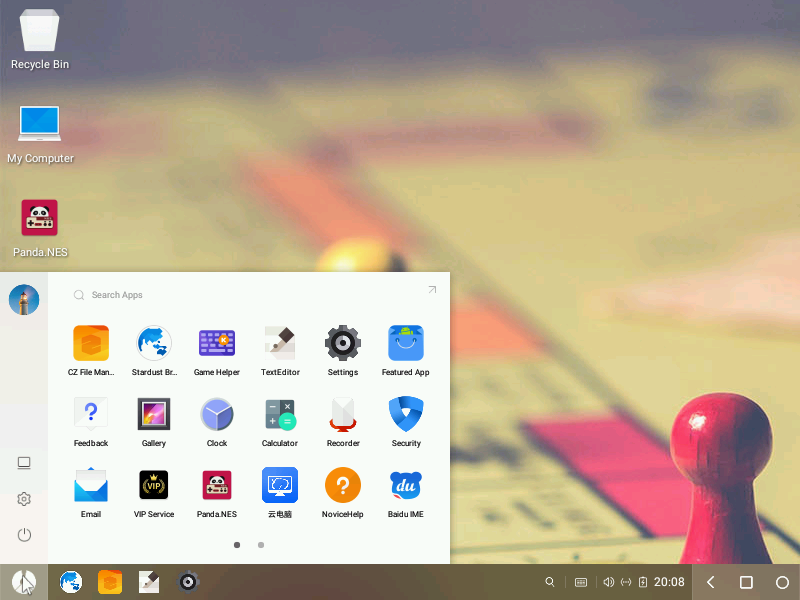 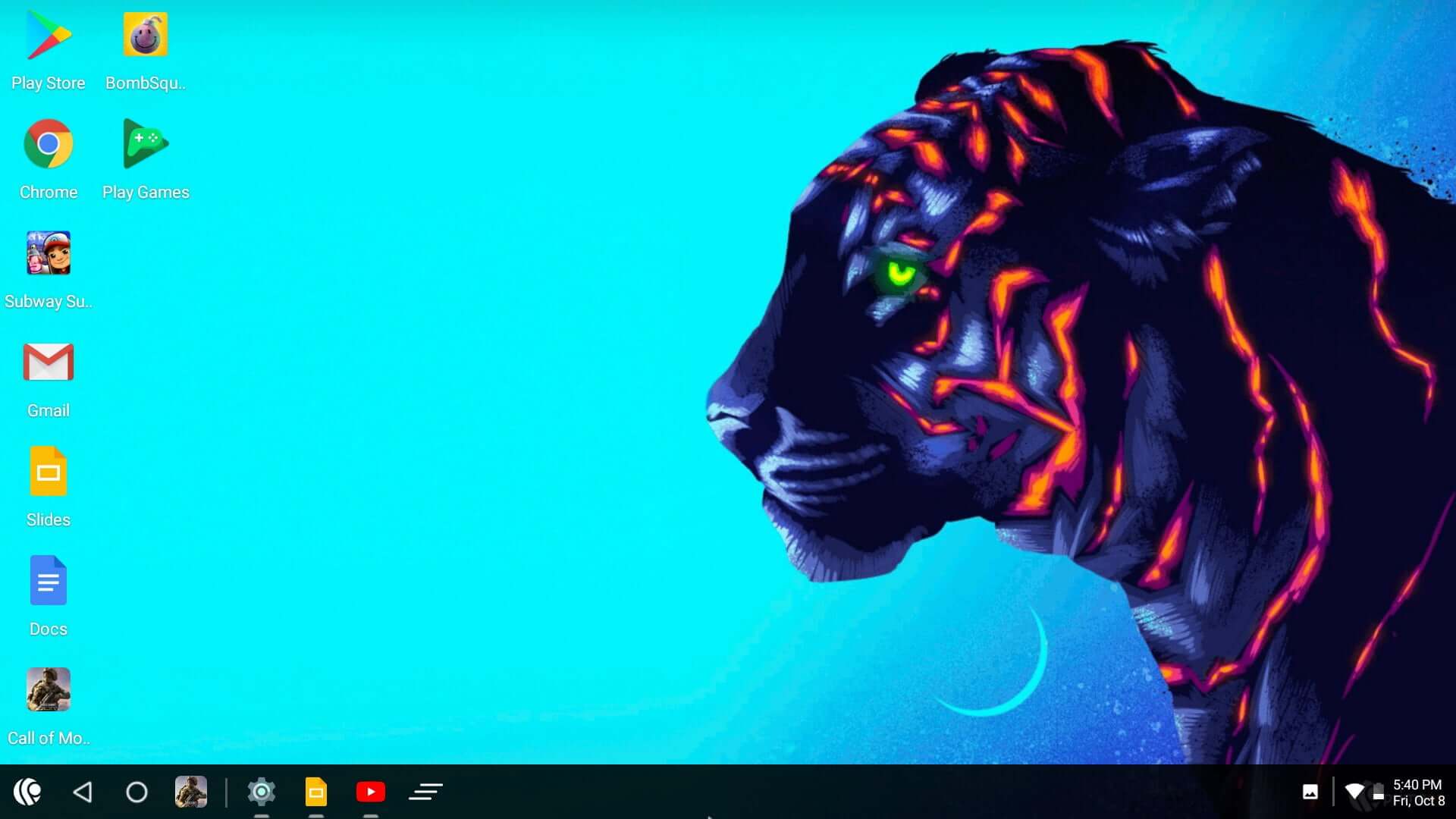 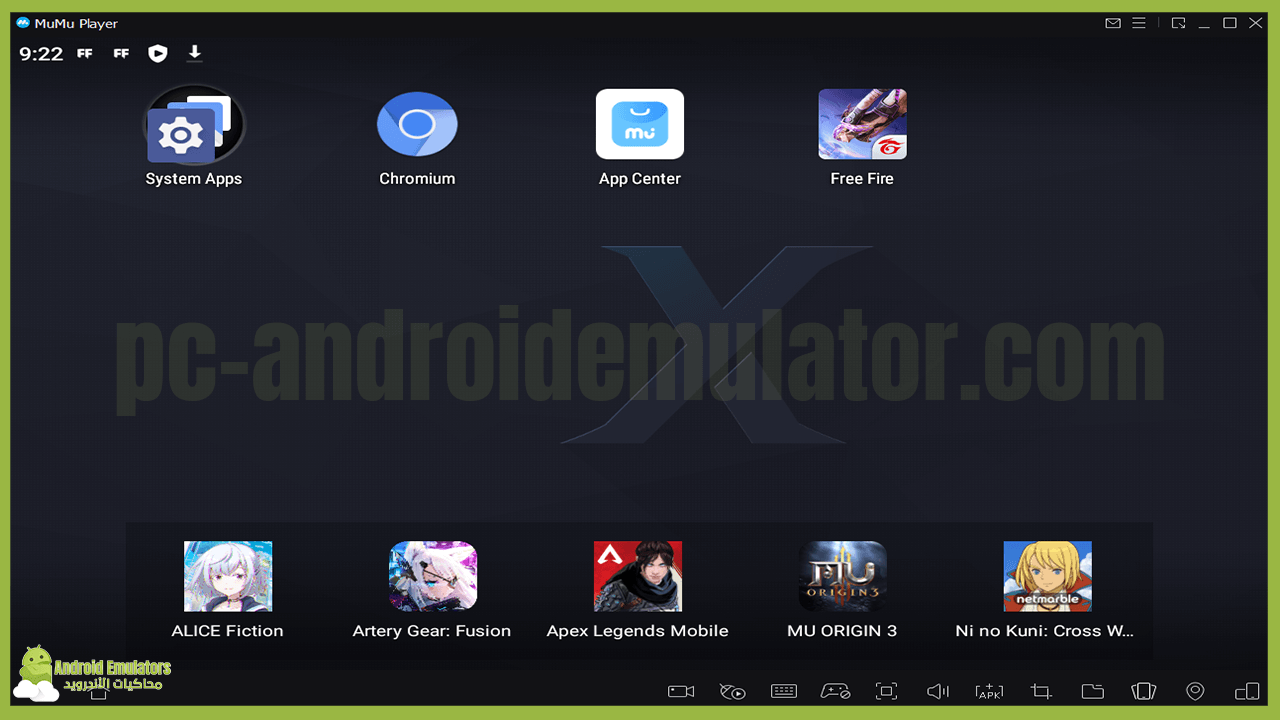